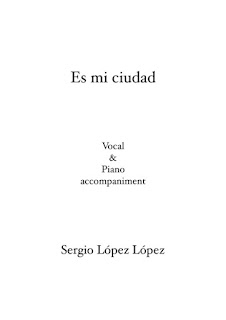 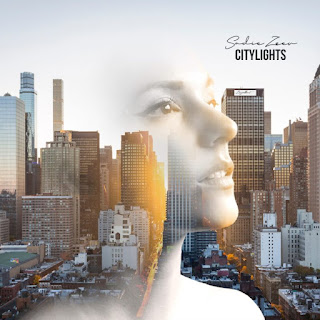 Sadie Zeev is a musical project based on an “untaggable” philosophy. Musical creation together with other artistic disciplines is free and subjective. The mix of styles and contrasts are the pillars of this project.

Born in Almansa (Spain), lived in Valencia for 10 years and now just arrived to Barcelona, Sadie Zeev is an artist in continuous change and evolution. After breaking into music in 2010 with her first solo project (Sarahloud) and working for more than ten years in the show business as a singer, musician and musical theatre actress, she is now releasing her first single, Citylights – according to her “a song for those who love life int he city.»

A song for those who love life in the city. Urban, ambient, RnB sounds, mixed with soul and rock influences.